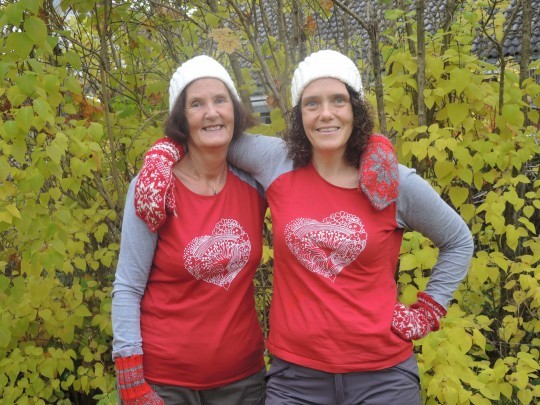 To be involved in FUNDRAISING….. What’s in it for me when I do something for other people?

The first time I wanted to be involved in fundraising to give back to the people of Nepal was in 2013. I was on my first trek in a remote area close to the mountain range in Ganesh Himal in the jungle far from the nearest car road and met local people, who were carrying heavy loads from the villages above. It was not difficult to imagine that their lives in remote villages are a hard life with a lot of physical work. 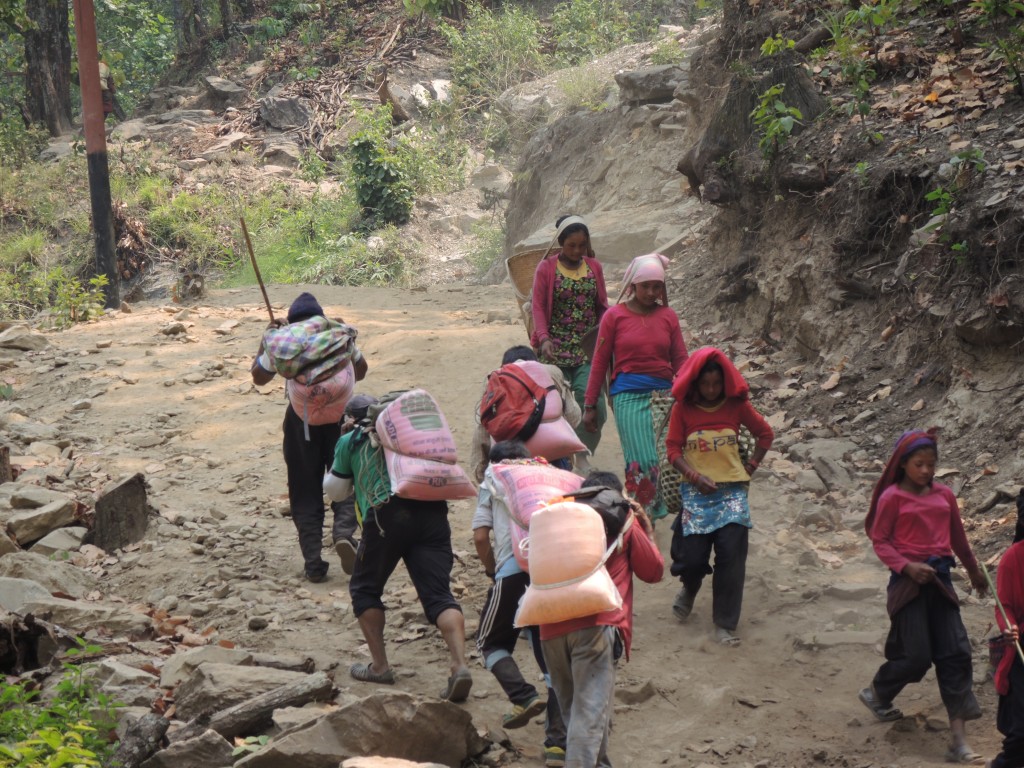 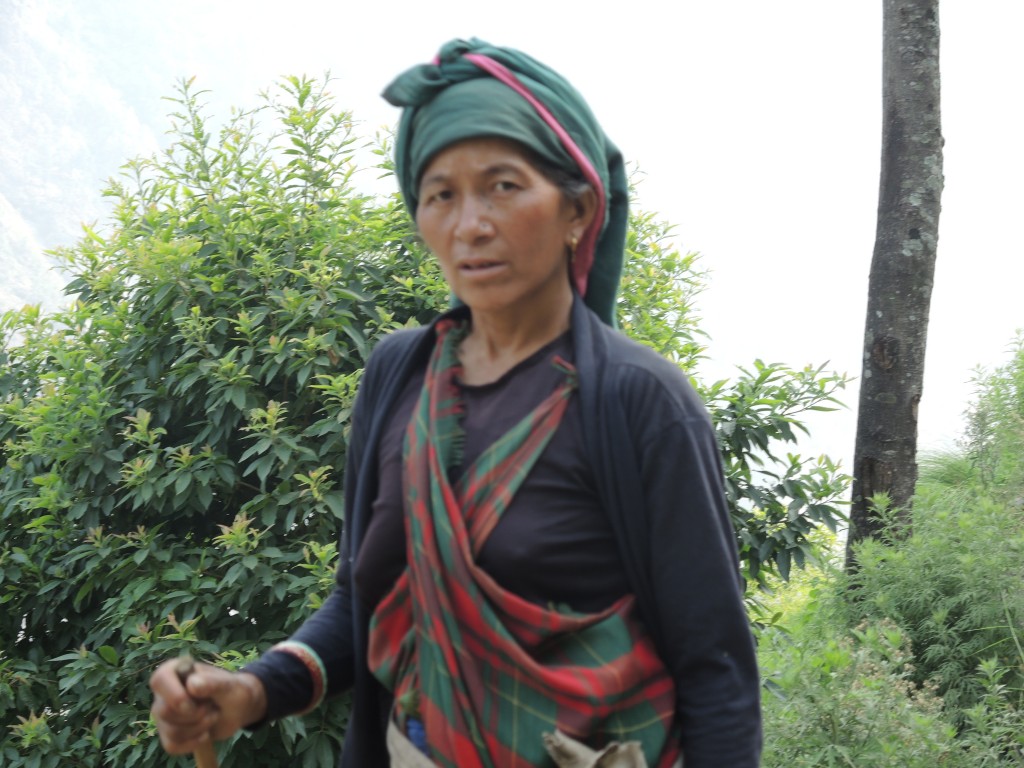 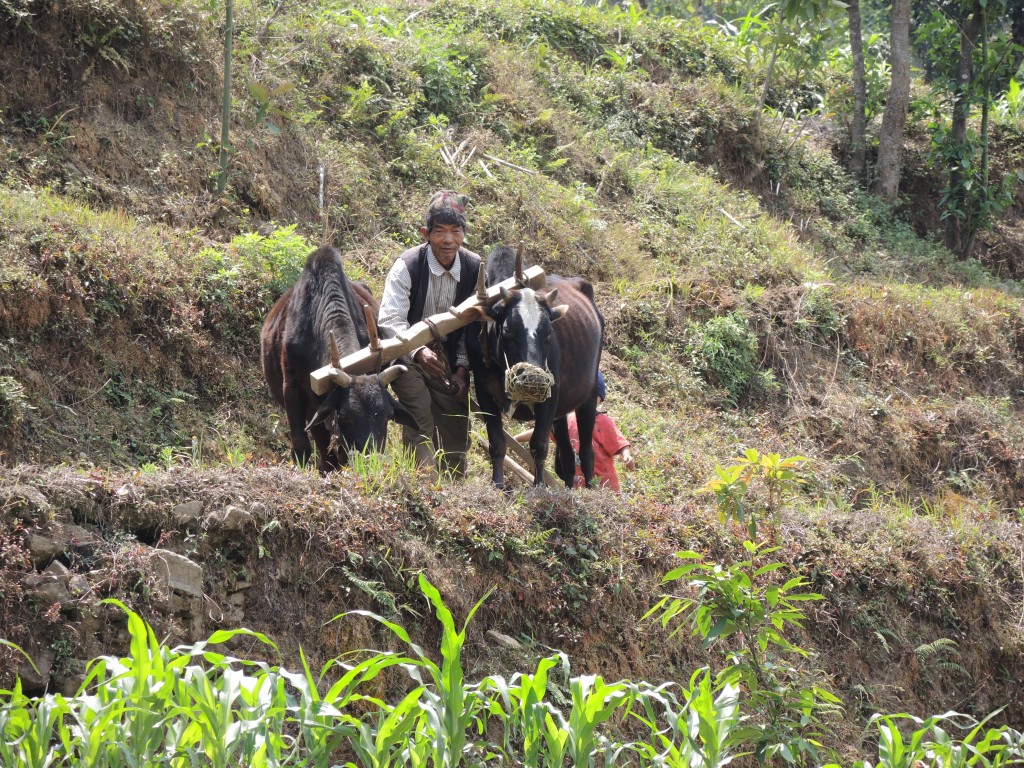 I thought that a good way to fundraise money would be to organize events in which the participants had a good time and, at the same time, raised money for social development projects in Nepal. It took over two years from the first time I thought about having a party until I organized the first one last month together with good friends and the climbing gym Klatreverket.

You may wonder why it took such a long time from having an idea to actually doing something about it. The reason is that so many people that I talked to about fundraising warned me and told me that it would be so difficult to get people interested in coming to the party. We do not have it in our culture to give fundraising parties in Norway, and we also have a lot of skepticism in our culture about donating money to welfare organizations. We are afraid that the money will not reach the project.

So I did nothing about it for over two years. As many of you who read my blog know, I was on an Everest expedition this spring when the earthquake with a magnitude of 7.8 hit Nepal on April 25th. I was in my tent in Everest Basecamp with the earthquake underneath me, and I decided there that I could not postpone my plans any longer about involving myself in fundraising to support good projects in Nepal. 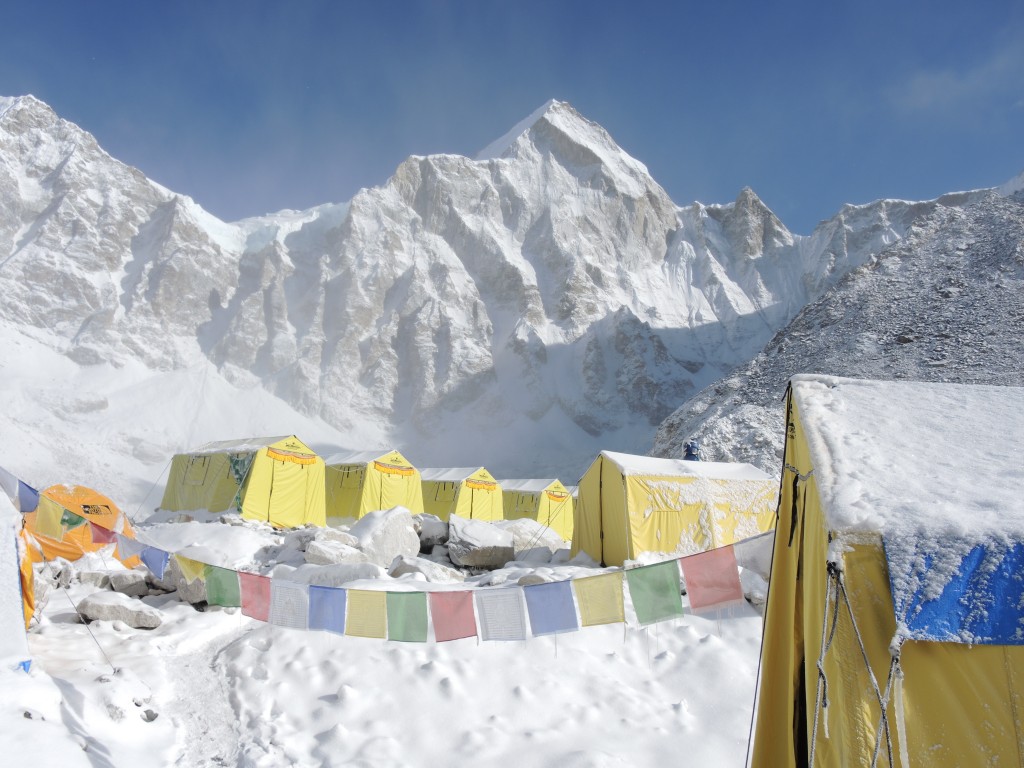 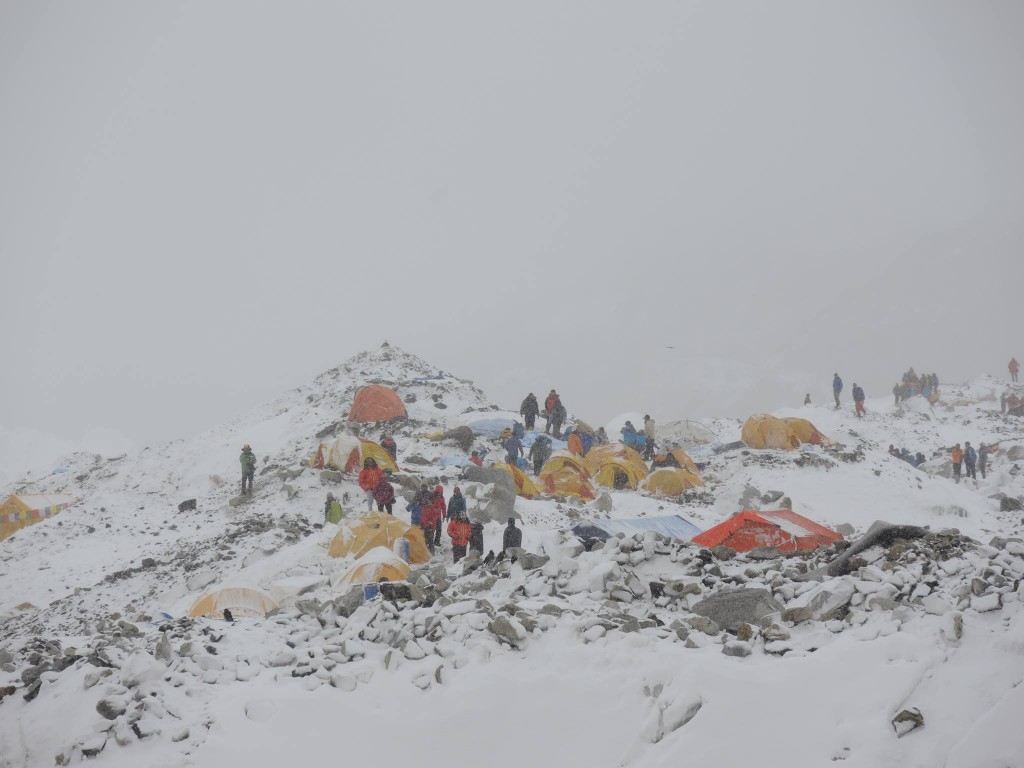 After that earthquake, the expedition was canceled and we went back to Kathmandu, where I was when the second big earthquake with a magnitude of 7.2 hit Nepal on May 12th. I contacted the manager of the climbing gym Klatreverket while I was in Kathmandu to ask if we should cooperate on organizing a party to fundraise money to build a school project in Nepal. He responded immediately to my request and on Saturday, October 24th, not only did we throw a party, we also organized a bouldering competition and a yoga class at Klatreverket to fundraise money for our school project. 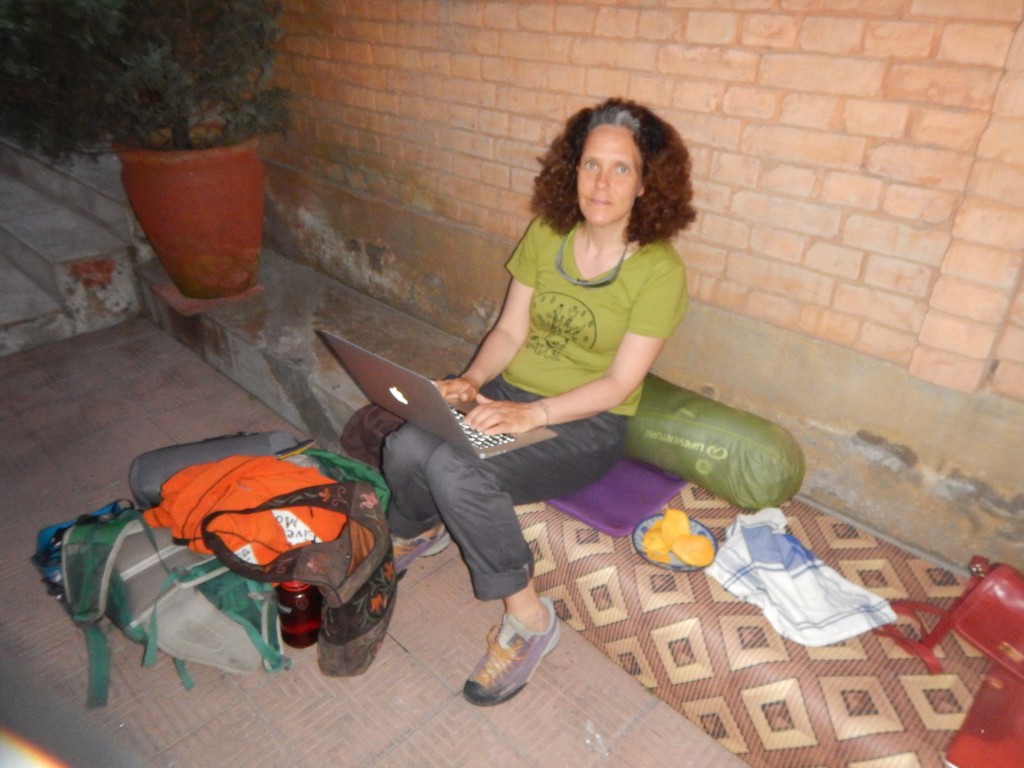 The events were successful and we managed to combine fundraising with giving the participants a good time.

I had many good experiences with the people I was in contact with in the preparation phase to the party. For example, it warmed my heart when I contacted a chef that I know named Ole and asked him if he would contribute and make food at the party. Ole makes a living partly as a chef – being passionate about making delicious food – he is also a yoga teacher and teaches yoga at Be yoga in Løresnkog outside of Oslo. Ole responded without any pause, “Yes, I will! This is cool! I get the opportunity to practice Karma Yoga!” His passion for yoga and concern for doing good for others was a big motivation for him spending two days in the kitchen preparing food for the party.

I received many similar responses from the people I was in contact with and that contributed to the events and during the preparation phase of the party. I would like to thank some of the people that contributed – the suppliers, who donated food for the party, prizes for the bouldering competition and the raffle, the volunteers that helped us with organizing yoga class, bouldering competition and the party and the manager at the climbing gym for good cooperation. I want to raise a special THANK YOU to the volunteers for using so many hours of their valuable leisure time to make the events possible. Without the support from these people it would have been impossible to organize these events. I feel so grateful for all the support I have gotten that made it possible to have these events. 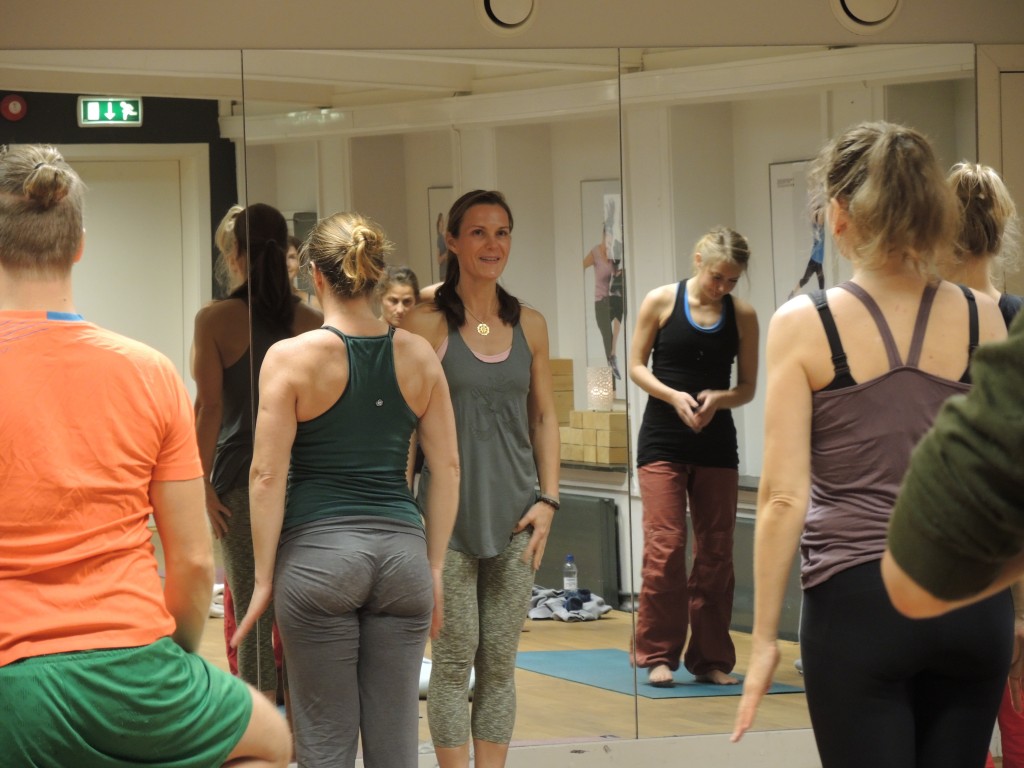 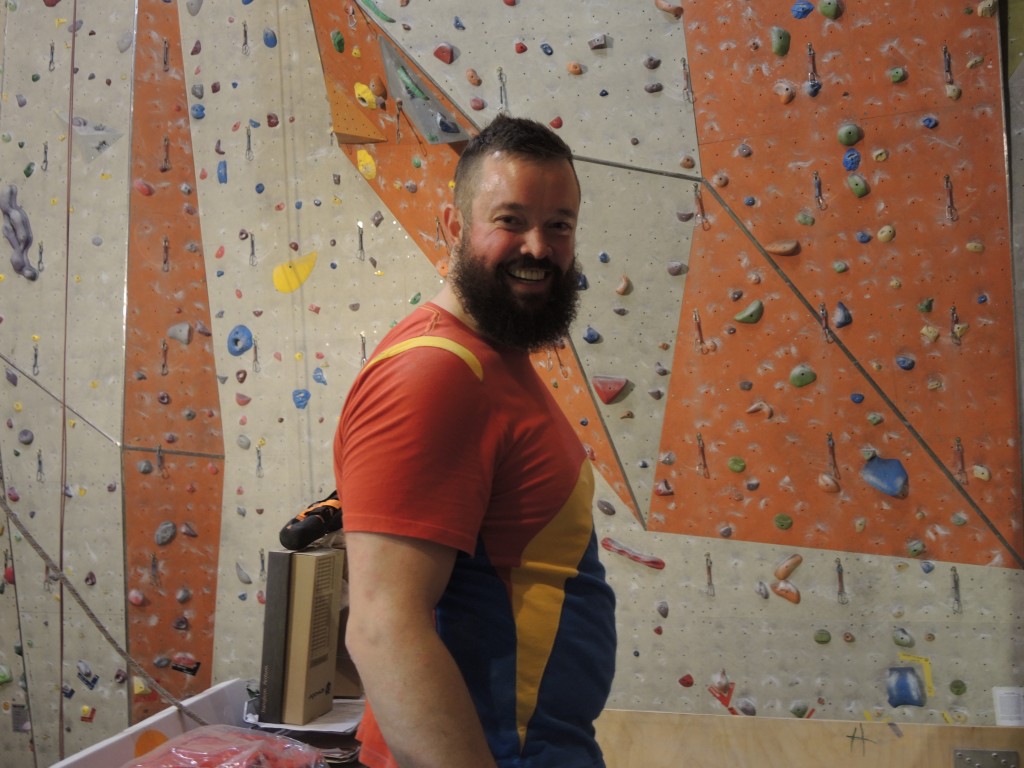 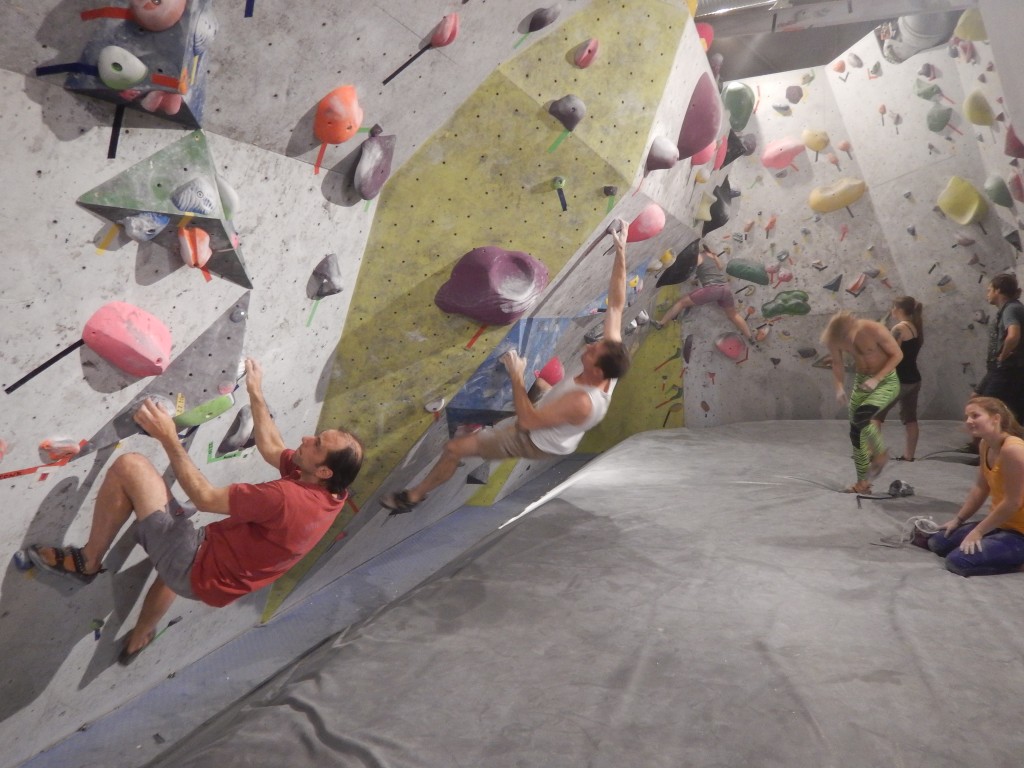 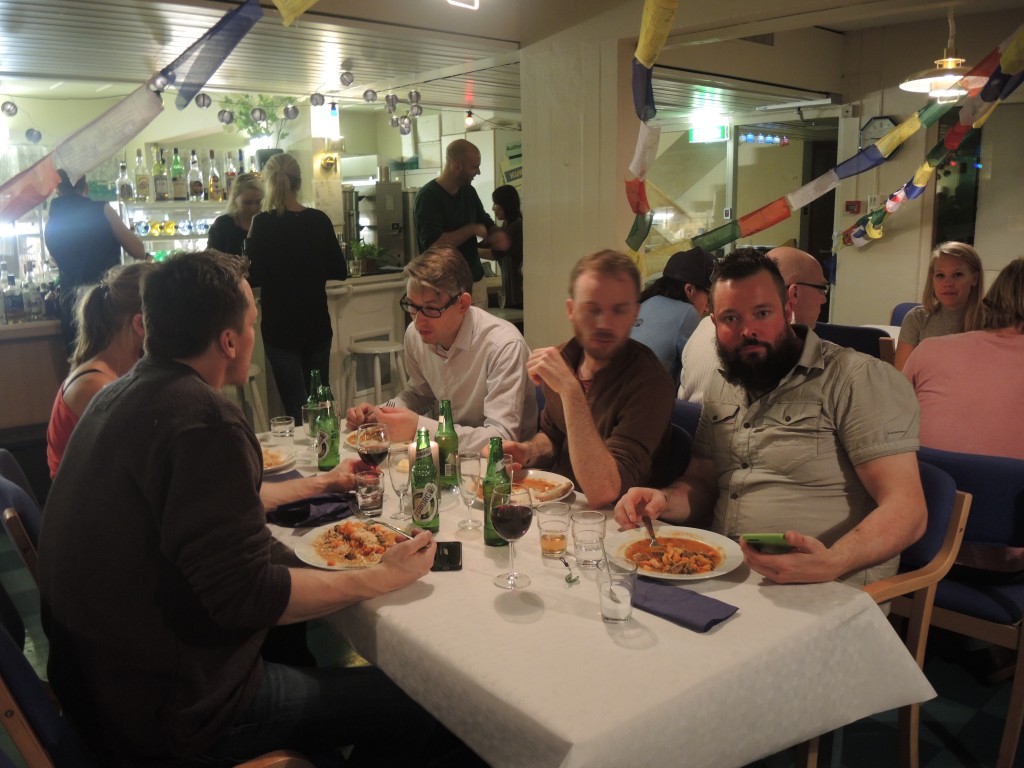 I am so fortunate to have good support from my closest friends and family on the attempt to fundraise money for our school building project in Nepal. My mother and my aunt knitted hats, jumpers, gloves and socks that we sold at the second hand market Vestkanttorvet in Oslo last Saturday. My mother came to visit, support and fundraise with me from her home in Stavanger. I will have a stand at Vestkanttorvet this Saturday without my mother, where I will hopefully sell the rest of the products my mother and aunt has knitted. I will also sell raffle tickets and Happy Heart Universe t-shirts, of which the profits will go to the project. Even though my mother won’t be with me in person at the stand, I know that she will be there together with me in spirit. If you are in downtown Oslo on Saturday, please come and say hello to me at Vestkanttorvet on Frogner. 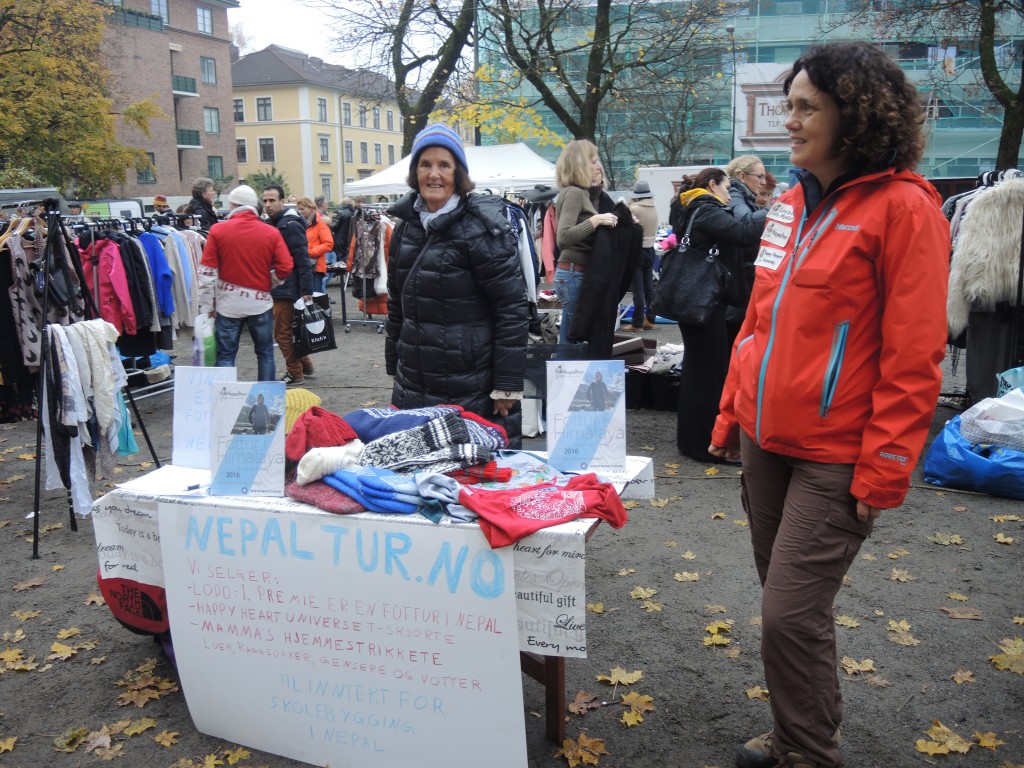 If you are unable to visit the stand on Saturday, you still have the opportunity to support our fundraising project.

You can support our project by buying:

So, what’s in it for me when I do something for other people?

I get more than what I give from all the goodhearted people I come in contact with. The feeling it gives me to have the opportunity to contribute to a great cause by organizing meeting places, which create a good atmosphere while also fundraising, cannot be bought with any amount of money.

Do you want to help us to fundraise money to support our school building project in rural Nepal, or do you have ideas about activities we can organize? If so, please contact me via e-mail at Ingvill@Livealifeinmotion.com.